Lives and works in New York

Role of artist not as author but as translator, activator, reckoner; the momentary plasma that enables the lightning bolt.

Becoming non-human to be disposed of, a position of language broken and hence sculptural rebuilding from a skeletal place of being. Fluid body as proprietor of change, welcoming (loving) the uncomfortable position of being in flux (khaos). Exploded subjectivity.

Origin-building, or building from an origin, a depth (void) occurring just before or just after an explosion. The music of the event of the non-human’s speech will move.

Needing to think about sculpture as not-art but a shifting, authorless space within the kosmos, and its situation as a public place of finding meaning, not a room but a door. PLACE as public space, common ground and see-through, accessible to human and non-human entities. Street detritus, weather, birds etc having as much input/presence as humans.

Sculpture as a language that communicates through co-existence (building). 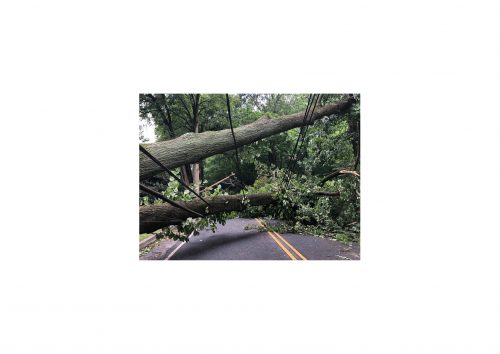